Our Story So Far

Want to have an Adventure in the Andes? Or go Camping with Cryptologists? How about a nice old fashioned Fairy Tale? How about a nice romance with Cupid’s Conundrum? Something appeal to you about A Robot’s Rebellion? You could also visit a Castle of Conundrums! And what happens when a simple roleplaying game becomes a bunch of Dicey Dealings? If you’re feeling like a Christmas tale, how about the adventures of Peppermint the Elf? You can find a nostalgic kid-detective story with The Pepperoni And Cheese Detective Agency. Battle a troll as you take classes at The Adventurer’s Academy. Or be the kind of monster that saves the day in A Dragon’s Quest. Or a Merry Merry X-Mas Story (which might be a little bit dark.) How about a perfectly tongue-in-cheek mystery with A Bother for the Butler? You can check out the hardships involved with dental retrieval through Trouble for the Tooth Fairy. Or, see how a private detective is crucial to Santa by keeping someone on The Nyce List.

(These are some of our older stories. Go read them if you want to kill some time.) 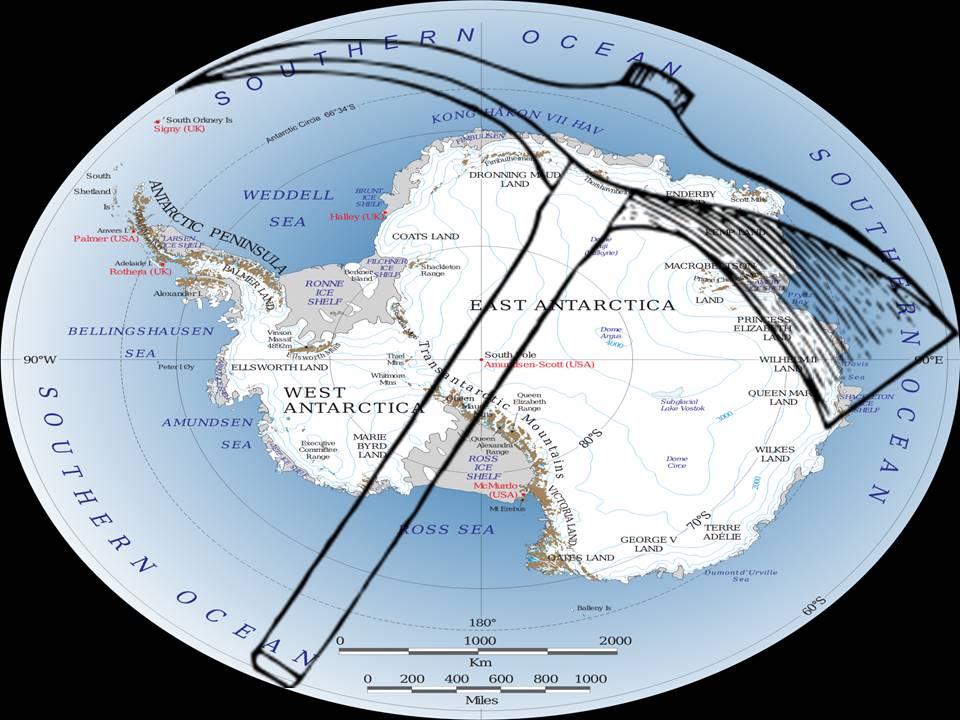 You stare at the area where the rock came from. Kim follows your gaze. “What do you think?”

She frowns. “I can probably make that climb.”

“A fifteen foot fall should not have anything to do with the word ‘probably.’”

“You’re probably right.” She shrugs. “Me first, that way if I start to fall, you can catch me.” She probably wanted nothing to do with the look on your face which indicated your skepticism of this plan. That would be why she continued walking without looking back at you.

The incline to go up from where you are to the turn in the corridor is steep, but not insanely so. The bigger issue is that the surface is smooth, offering almost nothing to hold on to. You follow Kim, the two of you virtually crawling to the top. By the time you’ve reached it, Kim has tears in her eyes from the pain in her wrist.

If your theory is correct and the surface you just climbed was supposed to be a floor, then the thing on your right is probably a door set a few feet within the new corridor. It’s a door you have no idea how to open, however. There is some kind of access panel on one side, but given the difference between what should be the floor and which way gravity is pointing, it’s well out of reach.

“Are we sure the rock came from here?”

“So there must be a way to open this door.”

“I don’t know about ‘must be.’ There could just as easily be exactly no way to open it from this side.” You point to a space near the door where the surface of the wall juts out. “Could that maybe be for ventilation? Maybe the rock came through that. And there–” You were about to take a closer look, when you froze, suddenly.

You swallow. “There are two things. First, when I moved toward the door, I kicked something. I’m pretty sure there are three or four rocks like the one we found downstairs at my feet just now.”

Kim grunts. She is already tired of rocks as a communication system. “You have this tendency to bury the lead. What is the second thing, which I’m guessing is the more important.”

“I’m fairly certain I just stepped on something that made a clicking sound.”

Chosen: It makes no sense that this would be a landmine. Just pull your foot away and stop wasting time.

Kim levels her gaze at you, and the strain of climbing with her broken wrist has clearly worn out her patience. “You heard a click?”

“And this concerns you?”

“So your theory is that in this structure, which has been buried in the soil of Antarctica for potentially centuries, someone threw down a rock with a cryptic message so as to lure us to make a difficult climb and then stand on a haphazardly tilted surface just to blow us up with a landmine which has, to all appearances, also remained untouched for centuries in the Antarctic cold?” She takes a long breath. “Because, with minimal effort, I can think of multiple alternative sources of a clicking sound which do not involve bringing high explosives into the mix.”

“Continue to be this cautious, and I will kill you long before a landmine will.” She shoves you with her good hand, forcing you to shift off of whatever you have just stepped on.

You both hear the clicking sound this time.

There is no explosion, of course, but you briefly see Kim’s eyes widen and her hands move to defensively cover her head. There is no time for you to comment on her hypocrisy, however. You very quickly have a larger concern on your hands.

“So, evidently that was the light switch.”

Kim grunts, not wanting to comment. You imagine she’s not entirely certain which one of you is to blame for your current predicament.

The blackness is sudden, total, and while you could try to step on the switch once again, you decide you’ll have a better chance at finding it if you kneel and sweep the area with your hands.

Promptly you crack heads with Kim who apparently had the same plan. The stars swimming in front of your eyes are the only things you can see.

“Before either of us says anything,” you say in hushed tones to avoid more head pain, “we should remember we are both tired, cold, and recently had a pretty bad fall.”

“Also, we kind of hate each other right now.”

“Agreed,” Kim repeats, but there’s a little smile behind her voice.

“Let me try to find the switch.” You shift your weight back to where you’d meant to search previously. Rock. Rock. Rock. CLICK.

You’ve pressed the switch again, but nothing happens.

“Why is nothing happening?” asks Kim.

For a moment, you say nothing. The cold air seems somehow even more bitterly chilling in the dark. You inhale to speak and you swear your saliva is freezing. “One thought is that this is like one of those lamps where you have to click over a few times before the light comes on.”

“So why aren’t you clicking it again?” You don’t need to see to know that Kim is forcing the words out through gritted teeth.

“Because there is also the option that whatever energy has been running for potentially billions of years in this place may turn off quickly, but will need a few moments to warm up. If I keep clicking, waiting for something to happen, I might lose track of whether I am turning it on or off.”

Kim’s voice goes up an octave as she replies. “Then what precisely do you propose we do?”

Chosen: Try to reach the panel you saw earlier and open the door next to you. Perhaps there’s light on the other side.

Please visit our latest chapter on the home page

One Response to Our Story So Far

This site uses Akismet to reduce spam. Learn how your comment data is processed.